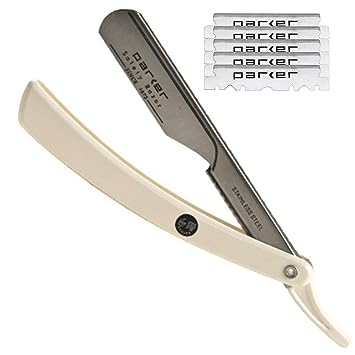 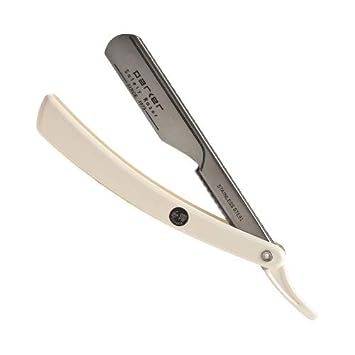 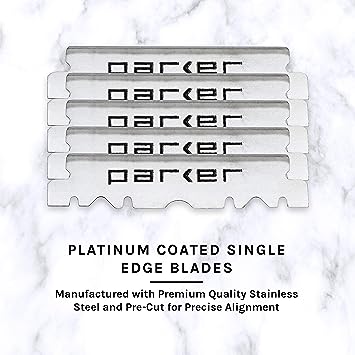 For over 40 years, Parker Safety Razor has engineered the world’s finest shaving gear and classic men’s grooming accessories. We have been a leader in safety razor innovation and design, ensuring that each of our products are manufactured to the highest standards.

Our strong heritage and quest to deliver exemplary products are reflected in our commitment to our customers’ satisfaction with every item that bears our name.

Nothing Shaves Like a Parker - For over 40 Years Parker Safety Razor has been the obvious choice!

Parker's Shavette razors are used in barbershops and shave parlors worldwide. This razor has an "insert" which you load the blade into. Unlike most shavettes, our Parker PTW razor has a stainless steel blade arm in addition to a stainless steel handle - not lower quality aluminum. Many have told us that our shavette razors perform just like a straight razor - except that there is no honing or sharpening required.

Quality in Every Detail.... Every Parker razor is assembled by hand.

The Parker PTW has been designed with features to ensure a quality shaving experience.

I have used the Parker SRX heavy duty for some time. I've actually gone through a couple. I wanted to try something that had a thinner profile at the blade holder, lighter weight and I wanted to try the push style as I have always used the clip lock style. This pretty much fits the bill and had an all stainless steel blade holder where most brands are aluminum. It's a nice shavette, easy to change blades, holds blades tight and light as a feather, but I basically just use it as a backup in case I'm in a hurry and don't have time to change blades on my main shavette between clients. What I don't like is the size. It is larger than the SRX in length and much larger in width. If the scales had a slimmer profile I would like it more.

I have been using this shavette for about two years now. The shark blades are F#$%!*^ crap... this is a great price on a Parker though. I use DE Feather Blades and will never use anything other in my Parker shavette or my 1954 Gillette butterfly safety razor. All you have to do is snap a blade into two halves while it's in the paper wrapper. I've been using this shavette while on trips so I don't carry my Dovo around and lose it in baggage handling and I do really like it. It's quality without a high price, and it holds the blade firmly evenafter two years of steady use. that's saying something for a $20 razor.


Great but i mine needed some tweaking

Great razor holder. Ive been using the black one for years and decided to get the white. Everything is great except the slot for the push carriage is a little funky. Upon arrival, the carriage didnt slide smooth and the razor would get stuck. Compared to my black razor holder, i could see the slot wasn’t as open on the white one. So I manually opened it more but the clunky sliding is still an issue. Not enough to make me return it. Once the razor is in, everything is perfect

As someone who's been going to the barber for years to achieve that clean and straight-edged beard, I was reluctant to purchase a straight edge razor, because I had used a conventional 3-5 blade razor for as long as I could remember. But between going to the barber, my facial hair would start growing back as usual. And we all know it's hard to judge where the top most blade of a razor is when it's covered by a skin guard, so it's easy to mess up your line and have to reshave to match it back up. Recently I decided I was going to just learn how to use a straight edge razor and after about two hours of looking around on the internet, I settled for this one. Not only did it arrive a day earlier than scheduled but I couldn't be more pleased with how easy this is to use. You slide the blade in, and you hold it at about a 15 to 20 degree angle off of the skin...and you shave. It's very comfortable in your hand, and the curve of the handle really makes it easy to hold and maneuver around to get into those tight areas around the inside of my jaw line. I was so satisfied with this product and I honestly can't wait for my hair to grow back so I can do it again.


Defective and can’t exchange or return

I’ve purchased these razors before but this time they are defective. It’s very difficult to try to get blades in. Not safe!

It has given me an excellent shave.

Do not purchase .Product very cheaply manufactured.When sliding the blade into the handle the blade dislodges and will not go In straight.No wonder there is a no return policy


good razor when you find the blade that works for you

ordered this after originally switching from a multiple blade razor to a safety razor last month. I will tell you that just like with a double edge blade you have to find the right blade that works for your face. I had never tried shark blades before up to this point. So anyway, I had been shaving with it for about a week with the shark blades that it came with and had been cutting myself every time in multiple spots. On the first shave I expected it, as I had never used a straight razor type blade before, but this pattern continued for me, I changed the blade figuring maybe it had went dull or was a bad blade, but I kept getting the same results. I even went so far as to change the blade after every shave, didn't help. I'm a soldier of 18 years and have to shave every day, so chopping myself multiple times for my first week led me to believe I just sucked at using a straight razor. I was about to stop using it all together, but decided to give it one more go, took one of my DE blades that I have been using for my safety razor, broke it in half and shaved with that. No cuts, all in all, its a good product just have to find the blades that work best for your face. 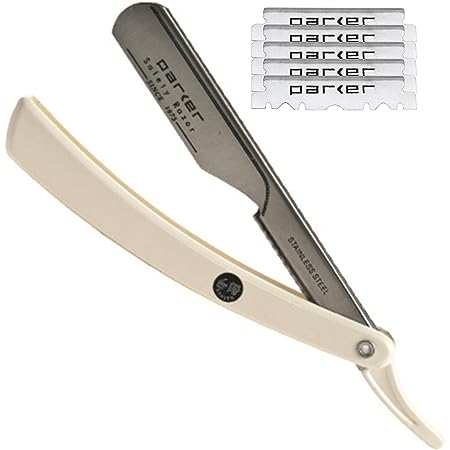 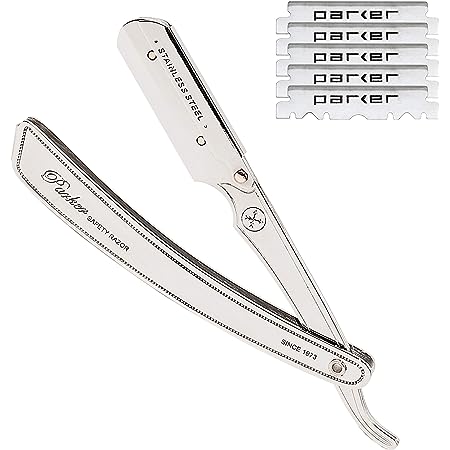 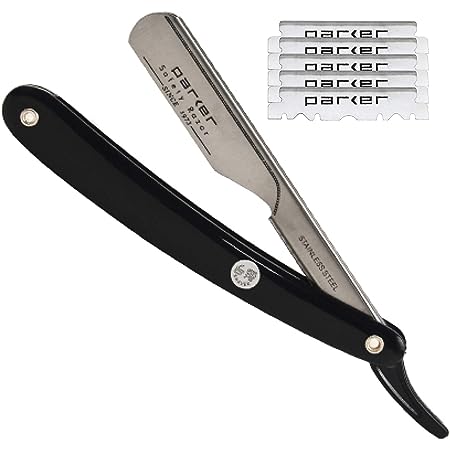 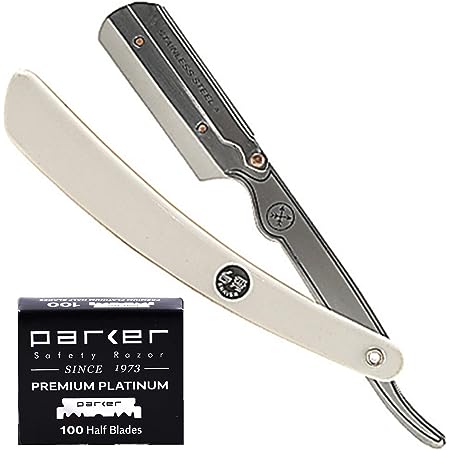 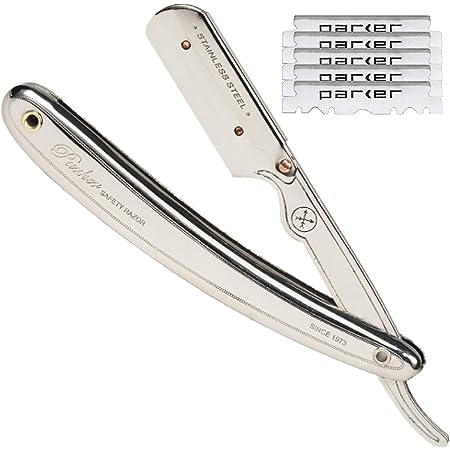 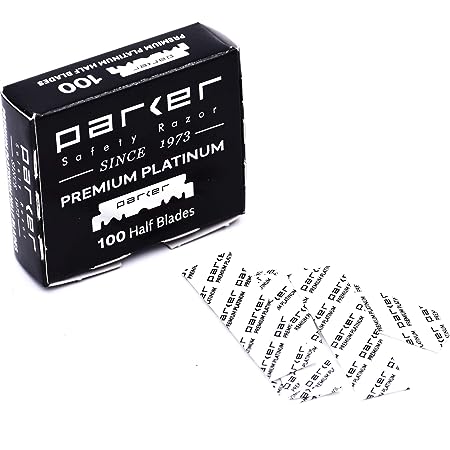